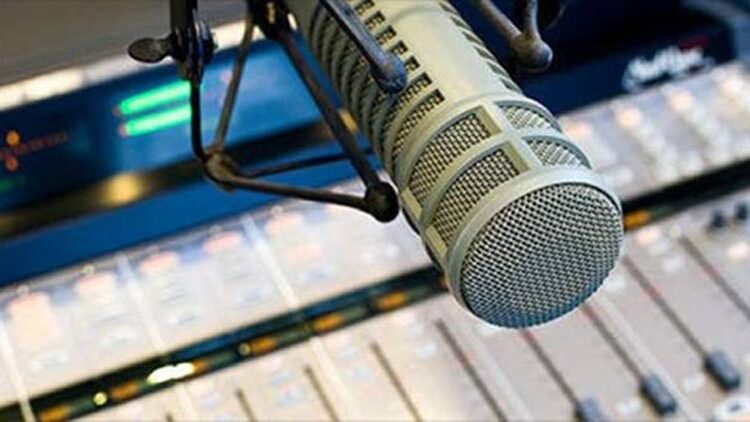 Mumbai: In ongoing struggle to recover from huge financial crisis, the cash-strapped FM radio industry has sent out an SOS to the Union Government seeking assistance to save private broadcasting sector.

In the letter, AROI President Anurradha Prasad expressed her disappointment with Finance Minister Nirmala Sitharaman over economic packages announced last week citing that no measure has been taken for the private FM radio sector.

“We have watched closely with hope the economic packages announced by the finance minister over the past week. However, we are deeply pained to note that none of these measures has any effect, whatsoever, on the private FM radio sector,” Prasad wrote.

This is for the third time, the radio association has sought help for the ministry.

On May 12, AROI had written to Javadekar highlighting the fact as well as industry’s estimated loss by end of September.

According to reports, the FM sector may lose over Rs 600 crore till September end or beyond it after advertising revenues suddenly deteriorated post the COVID-19 outbreak and consequent nationwide lockdown.

“The trend has continued into May 2020 and is likely to spill well into the second quarter. We are looking at a cumulative loss of Rs 600 crore till September 2020, and may be more beyond,” Prasad had written in her previous letter.

In the letter, she has pointed out that the FM industry is expected to pay Rs 15,000 crore to the Government in form of entry fee, licence fee, migration fee and GST over the next 12 years.

The radio association had urged the Central Government for a one-year waiver from paying annual fees and charges to the government as well as Prasar Bharati/wpc for the current financial year. It has also requested for reduction of GST from 18% to minimum 5%. It also appealed to the government to assign advertisements to the private FM radio channels and urgent clearance of a long time pending DAVP, NFDC and BSNL payments to help them regain their status.

FM radio is the most popular form of mass media that provides free services to its subscribers. Currently, there are 371 private FM stations across 107 cities. By and large, it depends on advertising from industries like travel and entertainment etc and inflow from events as well as the government.

However, in the last few months, the industry suffered due to the coronavirus outbreak in the country. As private FM radios have to pay both license fees and annual revenue share to the Central Government, major slash in the advertising has left the industry on the brink of collapse.

To overcome the crisis, AROI also appealed to the government for restoration of advertising on FM Radio and clearance of all pending dues. The association also demanded for complete waiver of minimum guarantee (2.5% of one time entry fee) till end of licence period and another two year extension in the licence period.