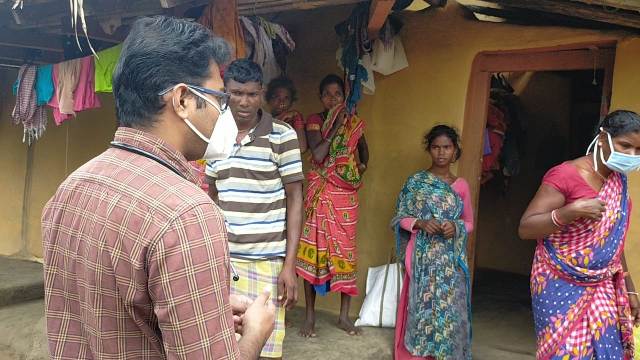 The deceased have been identified as Sukanti Madhi (13), Sitaram Madhi (12) and Anjali Madhi (8). The mother-daughter duo has been admitted to the Malkangiri District Headquarters Hospital for treatment.

A team of doctors has reached the village to probe into the matter. “An ANM informed us that members of a family were suffering from stomachache, fever and vomiting. It appears as a case of food poisoning,” a doctor said.

The ailing family members had consulted a quack before medical treatment, locals said. A pall of gloom descended on the village after the tragic incident.