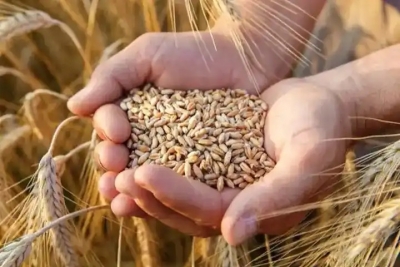 The fourth advance estimates of production of major agricultural crops for the year 2021-22 have been released by the Union Ministry of Agriculture and Farmers Welfare.

The production during 2021-22 is higher by 25 million tonnes than the previous five years’ (2016-17 to 2020-21) average production of foodgrains. Record production is estimated for rice, maize, gram, pulses, rapeseed and mustard oil seeds and sugarcane.

As per 4th Advance Estimates, the estimated production of major crops during 2021-22 include foodgrains 315.72 million tones.