For Babushaan, ‘Daman’ in Hindi is ‘like a dream coming true’ 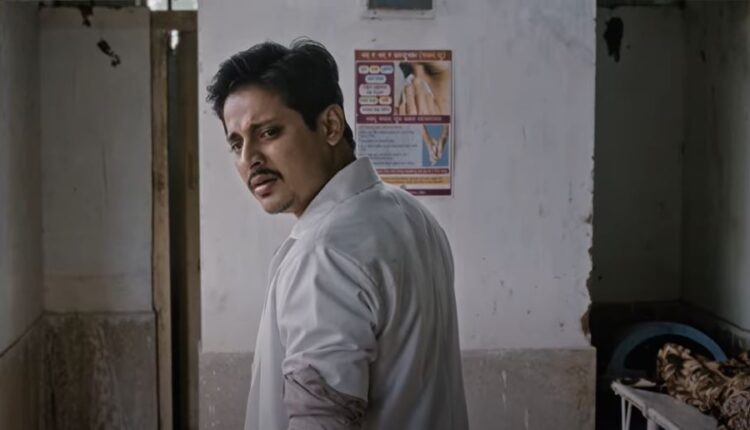 Bhubaneswar: Bollywood star Ajay Devgn recently launched the trailer of the Hindi version of ‘Daman’, a social drama, based on the fact about Odisha’s malaria elimination drive.

The Hindi version will be released on February 3. As the Odia movie has gone to the national-level, Daman’s lead actor Babushaan Mohanty said that it is like a dream come true for him. IANS Correspondent Biswa Bhusan Mohapatra spoke to Mohanty about the movie. Excerpts from the interview:

IANS: What inspired you to select the movie ‘Daman’?

Babushaan: I have worked in several Odia movies which were filled with family drama, action, love, comedy, etc. I was searching for something different. This movie ‘Daman’ is a very different topic and script, and based on a true incident around Odisha’s malaria elimination drive. So, I was inspired to select it. I would like to work in more such movies in future.

Babushaan: I don’t think so as the storylines of ‘Pathaan’ and ‘Daman’ are totally different. Both the movies have separate groups of audience. So, I think there will be no impact of the Bollywood movie on our film.

IANS: How is this movie’s success going to help the Odia film industry?

Babushaan: I come from a family where both parents are working in Odia film industry. So, from my very childhood I am associated with the industry. Through ‘Daman’, writer and director Vishal Mourya and Debi Prasad Lenka have done something very different, that too related to true story of my own soil. This movie will surely inspire the Odia film industry to come up with more such movies and take the industry to a new height.

IANS: There is always a debate that Odia films are being copied from south and other movies. Do you think that time has come for the Odia film industry to break the tradition and come with more such movies?

Babushaan: Odisha is very rich in culture, tradition, heritage and natural beauty. A lot of things are also happening in the state. Nowadays, you have OTT platforms to reach a wider audience. So, there is potential for our industry to further excel at the national and international level.