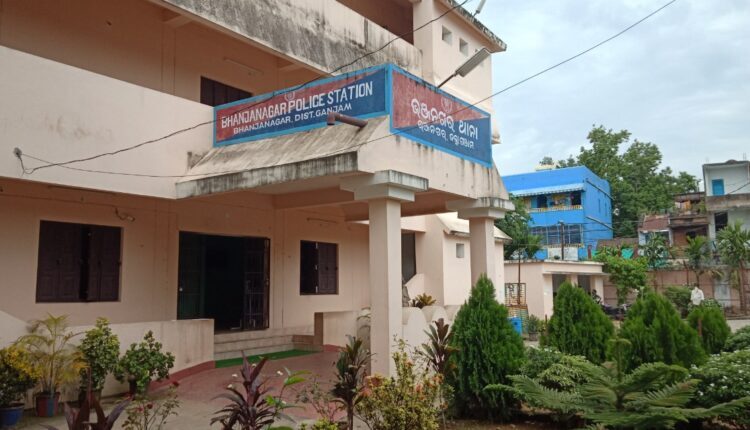 Bhanjanagar: A B.Tech Graduate from Odisha’s Ganjam district was allegedly defrauded of more than Rs 4.25 lakh on false promise of a job at well-known Tech Mahindra. The job aspirant from Bhanjanagar area of the district lodged an online complaint at Odisha Police’s Crime Branch, following which the local police initiated a probe.

As per the complaint, the B.Tech Graduate uploaded personal details on job sites while searching for a job. In the first week of October, the job aspirant received a mail mentioning the sender as shine.com. Also, the mail stated the job aspirant was shortlisted for an online interview for a vacant post at Tech Mahindra.

As Tech Mahindra is well-known company, the job aspirant did not raise any doubt and sat for the online interview.

The complainant added a person identifying himself as an HR official of Tech Mahindra took an online interview of the job aspirant. Few days later the B.Tech Graduate received an offer letter from Tech Mahindra through e-mail.

The job aspirant was then told to deposit amounts of different values towards document verification, laptop security, training charge, board sign, processing charge and commission of the job site on different occasions. Accordingly, the youth sent a total of Rs 4,25,995 in 10 installments through ‘Google Pay’ App. But, he did not receive any details about the job and posting.

The complainant was again asked to pay Rs 72,000 towards charging the laptop. At that point time, he became suspicious about the job offer and visited the Tech Mahindra and shine.com websites to verify the job vacancy.

Feeling dejected the job aspirant lodged an online complaint with the Crime Branch on October 5 alleging fraud. Following this, the Bhanjanagar Police registered a case and began probe.