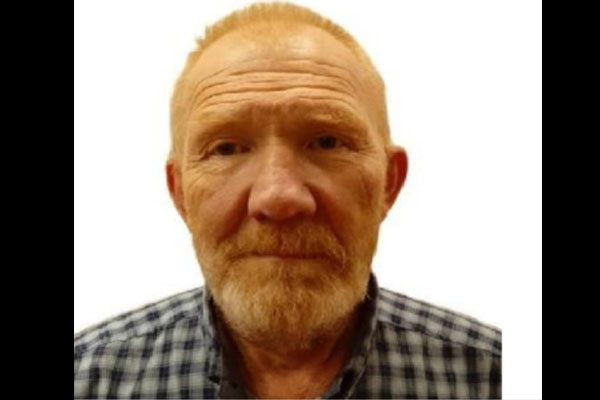 Rayagada: A foreign tourist died under mysterious circumstances at a hotel in Rayagada town.

The deceased person has been identified as Vladimir Videnov, a Russian national.

According to reports, the Russian tourist had travelled to Rayagada on December 21 from Daringibadi in Kandhamal district. He among four foreign tourists stayed at Sai International Hotel. He was found dead inside hotel room on the next day i.e. December 22 (Thursday).

On receiving information, Rayagada police reached the hotel and recovered the body. They sent the body to the district headquarters hospital.

“The investigation is underway to ascertain under which circumstances the foreign tourist died at the hotel. The post-mortem will be conducted after the deceased’s family members reach Rayagada,” said Rayagada Police Station IIC Rashmi Ranjan Pradhan today.