Forest fires in Odisha are under control, claims Task Force 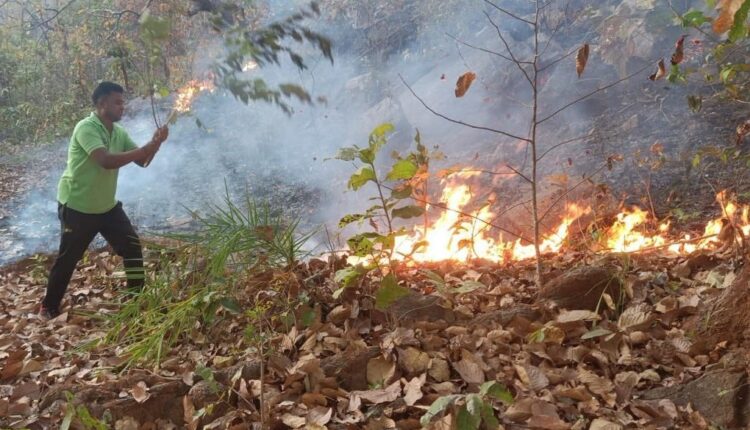 Bhubaneswar: The Forest Fire Task Force, formed by the Odisha government to review forest fires in the State and suggest containment measures, today said the wildfire in different forests has been brought under control.

In a statement, the Task Force stated the government is alert about recurrence of possible forest fires as the summer season is yet to come.

As some portions of Similipal experienced rain yesterday, the wildfire did not spread to other areas. The Task Force further said the fire may be controlled better due to the IMD’s rain forecast in some districts next three days.

At present, eight ODRAF teams have been engaged to douse the wildfire. PRIs, SHGs and the district administration have been actively working to control the fire.