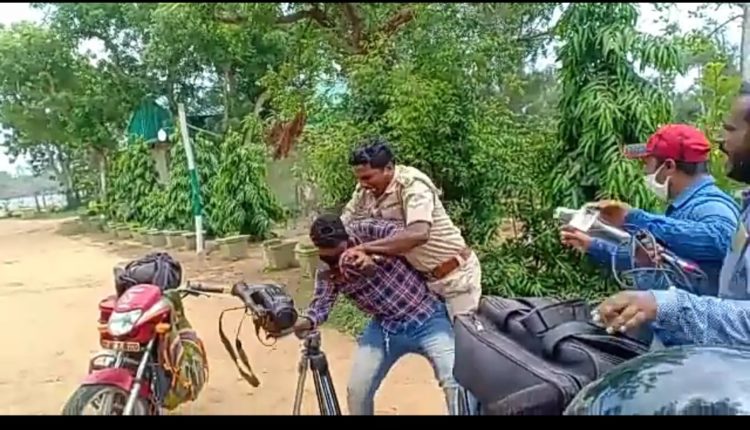 Puri: On a day when mediapersons are being greeted on the occasion of World Press Freedom Day, journalists were allegedly attacked by a Forest Guard near Balukhand-Konark Wildlife Sanctuary in Odisha’s Puri district today.

According to reports, a reporter and a cameraperson of Kanak News had gone near the sanctuary for documenting a report related to cyclone FANI, which had hit the coastal district exactly a year ago.

A complaint in this regard has been lodged at the Penthakata Marine police station. The Forest guard’s act drew sharp criticism as persons from various quarters condemned it.