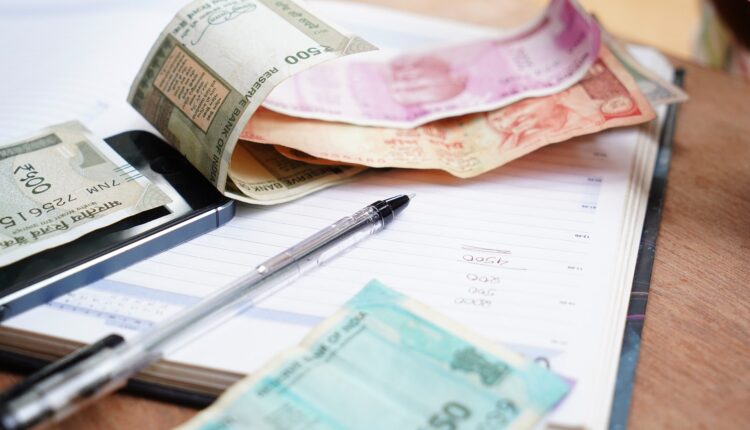 As per repots,  accused Madhusmita Mohapatra, who was also the member secretary of Beherani Basa Vana Surakhya Samiti (VSS) had demanded Rs 36,000 bribe from complainant Parsuram Mirdha, Treasurer of the VSS, for passing of bills, vouchers and muster rolls for construction of VSS building and plantation at Beherani Basa village by the members of the VSS under OFSDP scheme.

On receiving the complaint, Vigilance officials of Sambalpur Division laid a trap and caught Madhusmita Mohapatra while she was accepting the bribe money.

“The entire bribe money of Rs 36000 has been recovered and seized. The office room of the accused and her rented house at Sambalpur are being searched,” said Vigilance officials.