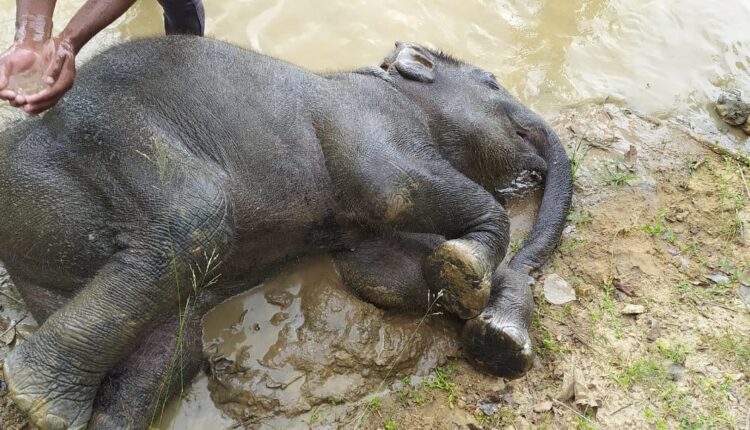 Also, a show-cause notice has been issued to Kuanrmunda ranger and Kalunga forester for allegedly suppressing the incident.

The action came a day after carcass of an elephant calf was recovered from Rutukepedi forest under Kuanrmunda range on Friday.

The locals had found the elephant calf dead yesterday morning following which they informed the forest officials to fish it out of the pond. The baby jumbo had injury marks on its neck.

The prima facie suggested that some anti-socials had laid a trap to capture wild animals on Thursday night. The elephant calf is suspected to have fallen into the trap and died.

The post-mortem of the carcass was conducted yesterday and the investigation is underway to ascertain exact reason behind death of the elephant calf.

Rani Mukerji: Working with SRK has been one of my favourite things