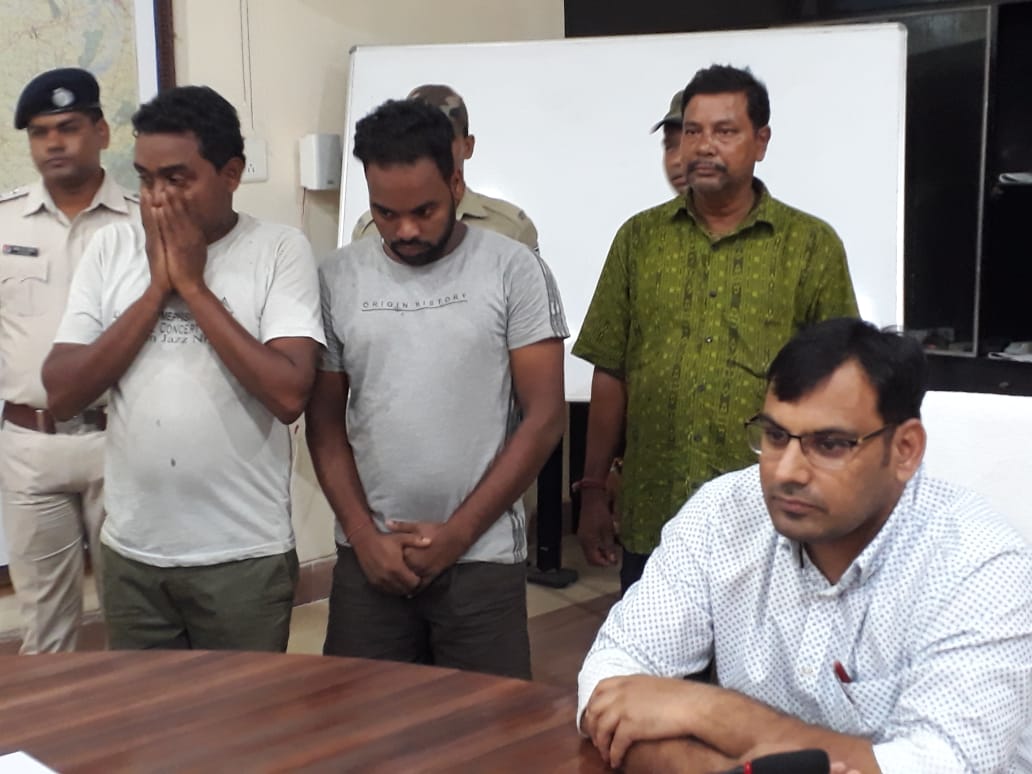 Bargarh: A forest official among three fake Maoists was arrested on charges of extortion here in the district today.

He was identified as Batakrushna Sethi, posted as the deputy ranger of Sambalpur zone. Two others, who were arrested along with the official, were Dala Gobinda Sahu and Balaram Sahoo, the siblings.

According to reports, the three were threatening the rich persons and extorting money from them by impersonating as Maoists.

Acting on a tip-off, a team of Bhatli police conducted raids at various locations in Bargarh today and nabbed three. They also seized Rs 1.65 lakh cash, 3 mobile phones and two bikes from possession of the accused persons.

The three had been extorting huge amount of cash from reputed contractors and businessmen in the past four years by posing as Maoists. They were calling upon the people and threatening them, informed Bargarh SP Mukesh Kumar Bhamoo.

A trap was laid to catch the fake Maoists after receiving information against them from various sources, he added.

Odisha to experience thunderstorm, rain in next two days

Wi-Fi, CCTVs at all important rly station in Odisha soon