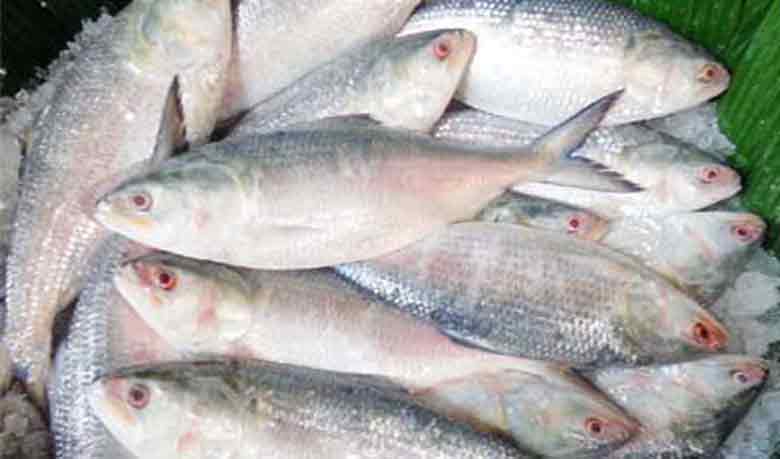 Fish samples will be collected from the markets not only in Bhubaneswar but also in other cities of coastal Odisha from today to examine the use of formalin in the fishes, an official source said.

As the pomfret is a saltwater fish, the fisheries department will check whether other marine fishes are adulterated with formalin.

The fish samples will be collected from the markets in Balasore, Berhampur, Cuttack and Bhubaneswar and will be sent for the chemical test using the formalin testing kits provided by CIFRI, Barrackpore, he said.

The presence of formalin was found in pomfret commonly known as pamphlet fish sample collected from Unit IV fish market on July 13.

The move came after news on adulteration of formaldehyde in fishes was widely published in media and Assam banned the fishes exported from Andhra Pradesh citing use of ‘formaldehyde’ in the fishes.

Notably, formalin is used for the preservation of biological specimens and embalming, which is a funeral custom of treating human remains to delay their decomposition.

Another dowry death in Odisha! Man murders wife in Sundargarh