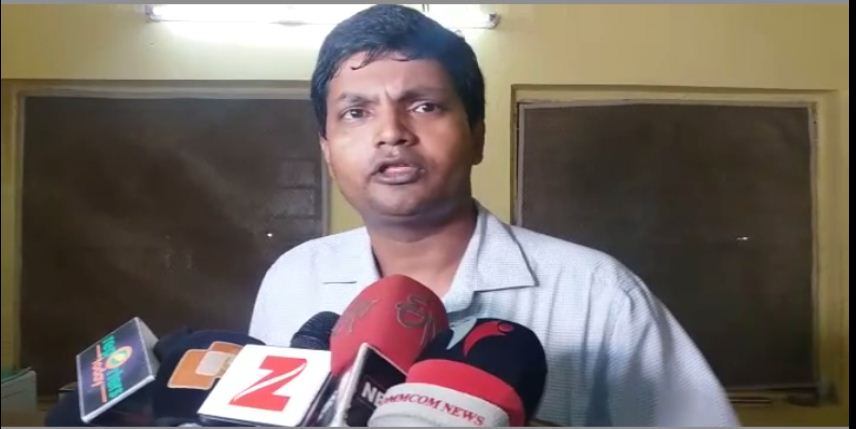 A non-bailable warrant (NBW) was earlier issued against him.

Pani is accused of cheating Sandeep Ray, son of MLA Dilip Ray, and a businessman.

Notably, Sandeep had filed a complaint with police alleging that Air Odisha cheated him of Rs 40 lakh.

After Sandeep’s allegation, Mitesh Khimji, director of Khimji Jewellers, had also alleged before police that the airline cheated him of Rs 1.5 crore.

Both Sandeep and Mitesh were investors in the company.

Pani was earlier arrested in June last year and later released on bail.