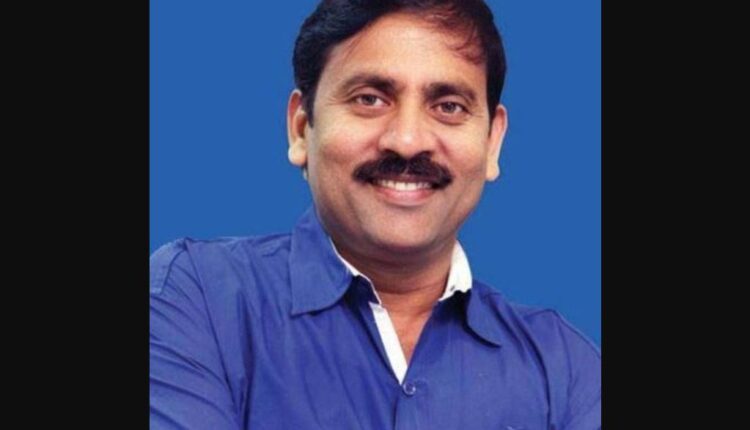 Bhubaneswar: The Odisha Police have arrested Malla Vijay Prasad, a former MLA from Andhra Pradesh, senior leader of the YSR Congress and current chairman of Andhra Pradesh Education and Welfare Infrastructure Development Corporation, over his alleged involvement in a chit fund scam.

A team of Crime Branch of the Odisha Police raided his residence and office in Visakhapatnam yesterday and seized Rs 45 lakh and several documents.

As per allegation, Prasad’s Visakhapatnam-based Welfare Group of Companies had in 2001 started operations. Later, the firm opened branches in Odisha and Chhattisgarh. The company collected money from people on the promise of hefty returns and didn’t return them the amount.

It has allegedly duped investors of around Rs 1200 crore. The company was majorly active in Berhampur, Jeypore, Similiguda, Bhadrak, Balasore and some coastal areas in Odisha.

Many cases against the firm were lodged by the victims at various police stations in Odisha.

COVID-19 does not affect lung function in young adults: Study