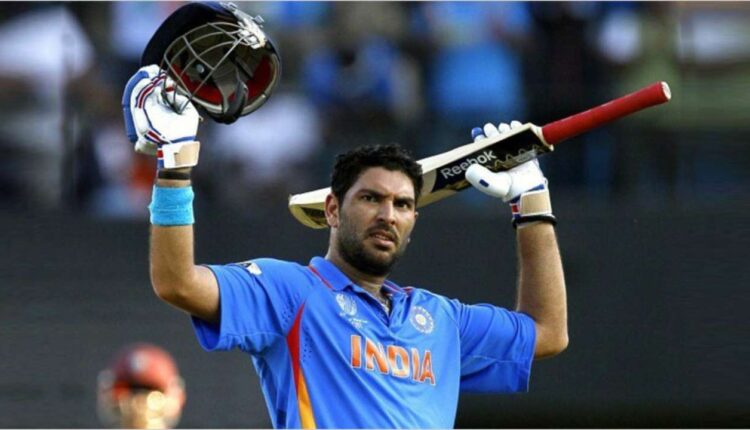 New Delhi: Urging the national selectors to groom wicketkeeper-batter Rishabh Pant as a future Test captain of the men’s team, former India all-rounder Yuvraj Singh thinks that Pant needs to be “groomed and given time”, describing the 24-year-old as a player whose “game has evolved in recent years.”

Since his debut in 2018, Pant has been one of the integral members of the Test side, scoring 1920 runs in 30 matches at an average of 40.85, with four centuries and nine fifties against his name. With the keeping gloves, Pant has taken 107 catches and effected 11 stumpings.

Pant is currently captaining Delhi Capitals in the 2022 edition of IPL after taking over as the skipper of the franchise in 2021. As a captain in first-class cricket, a then 20-year-old Pant had captained Delhi to be runners-up in 2017/18 Ranji Trophy.

“You must get someone ready. Like Mahi became captain out of nowhere but they made him, right! Then he evolved. Keeper is always a good thinker because he always has the best view on the ground,” said Yuvraj in an upcoming interview on ‘Home of Heroes’ show on the newly-launched sports channel Sports18 to be aired at 7pm on April 29.

“You pick a young guy (Pant) who can be a future captain, give him time and don’t expect miracles in the first six months or a year. I feel you must believe in the younger guys to get the job done,” added Yuvraj, who featured in 40 Tests for India.

Yuvraj, a member of India’s winning squad in 2007 Men’s T20 World Cup and 2011 Men’s Cricket World Cup, dismissed critics questioning Pant’s lack of maturity. “I was immature at that age, Virat (Kohli) was immature when he was captain at that age. But he (Pant) is maturing with time. I don’t know how the support staff think about it, but I think he is the right guy to lead the Test team.”

Yuvraj further revealed that in his conversations with Pant, he often cites the example of Australia wicketkeeping legend Adam Gilchrist, who made 17 Test centuries batting at number seven. “You already have four Test hundreds and you can do that. In terms of best wicket-keeper batsman, I see Rishabh could be the future legend.”