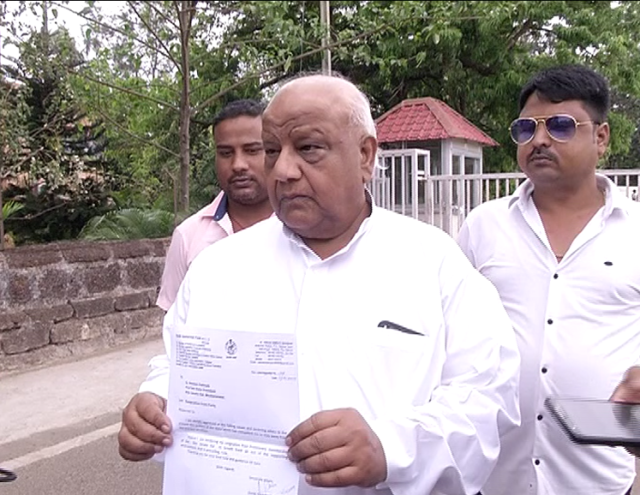 He joined the saffron party along with his supporters in the presence of senior BJP leaders.

Pani had on April 7 resigned from the primary membership of the BJD expressing displeasure over the party’s activities. He represented Pallahara Assembly constituency from 2009 to 2014 and was the Government Chief Whip.

Sources said Pani was a ticket aspirant for Pallahara Assembly seat, while the conch party fielded Mukesh Pal from the constituency this time.