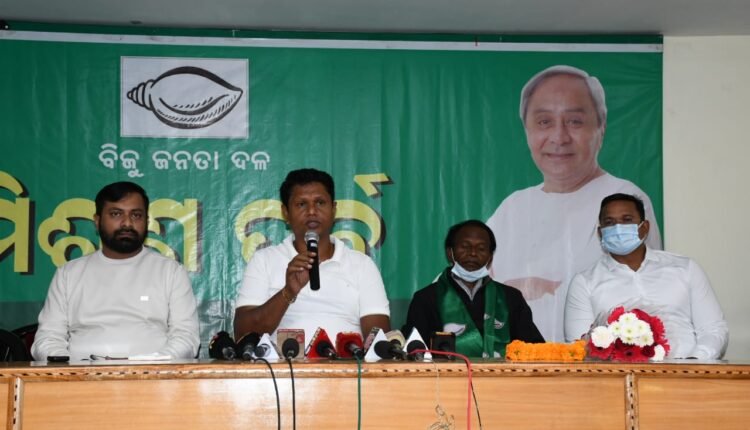 Along with 48 BJP workers, his wife Deola Soren, who is the Sarpanch of Jashipur Gram Panchayat in Mayurbhanj district, also joined the BJD at the party office in Bhubaneswar.

However, the BJP did not give him chance to fight the elections further for which he left the party and joined the BJD today.