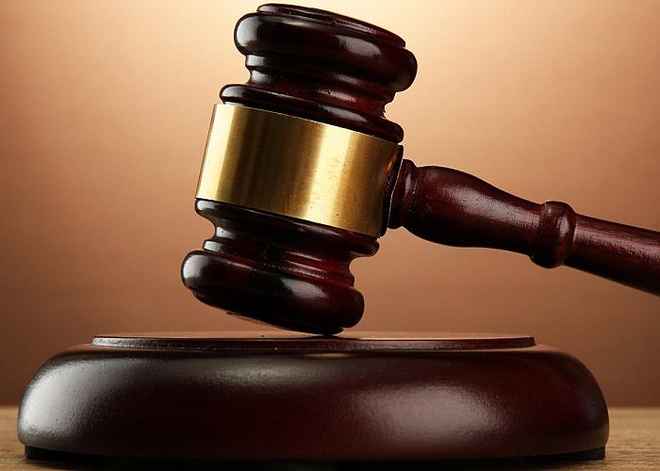 Bhubaneswar Vigilance Special Judge Sanjeeb Dubey convicted former CDPO of Banapur, Raj Kumari Dei, under section 13(2) and 7 PC Act, 1988 for demand and acceptance of illegal gratification of Rs 8,740 and sentenced her to undergo RI for 3 years.

The accused was also slapped with a fine amount of Rs 15,000 in default of which she will undergo RI for 3 months on each count.

According to reports, Raj Kumari Dei had landed in Vigilance net for allegedly demanding bribe amount of Rs 8,740 from an Anganwadi worker for sanctioning arrear bills of Anganwadi workers of Kumaranga Gram Panchayat when she was posted as the CDPO in Banapur of Khordha district.

Based on an FIR lodged by Anganwadi worker Bandana Sarangi of Champadeipur village under Banpur block on April 19, 2012 with the Vigilance, Bhubaneswar, a trap was laid by the Vigilance on April 20, 2012 under the leadership of Inspector Vigilance Harapriya Naik.

The Vigilance sleuths caught the accused red handed while she was demanding and accepting the bribe amount from the complainant Bandana Sarangi.

After 8 years, accused Dei was found guilty under section 13(2) and 7 PC Act and was convicted thereunder by the Special Judge, Vigilance today.