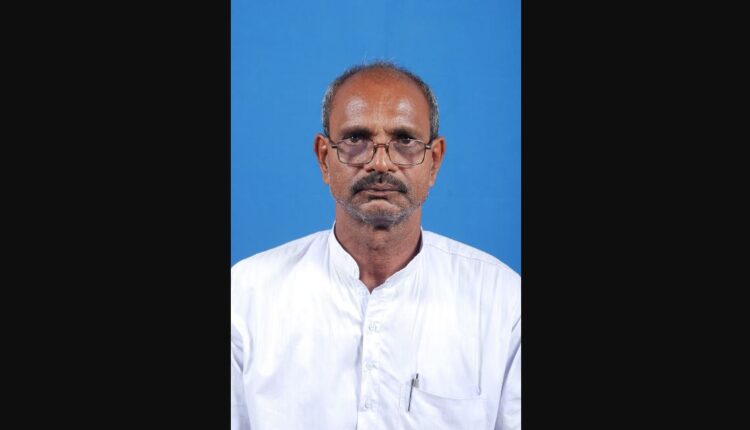 According to reports, Sethi was admitted to the Khallikote Community Health Centre after he complained of chest pain.

However, he breathed his last early this morning while undergoing treatment at the hospital.

Sethi was elected to the Odisha Legislative Assembly from Chhatrapur constituency in 2009 as a CPI candidate.

He had later joined BJD.

Over the Counter treatment can be fatal: Study

OAS exam to be held in Odia language!