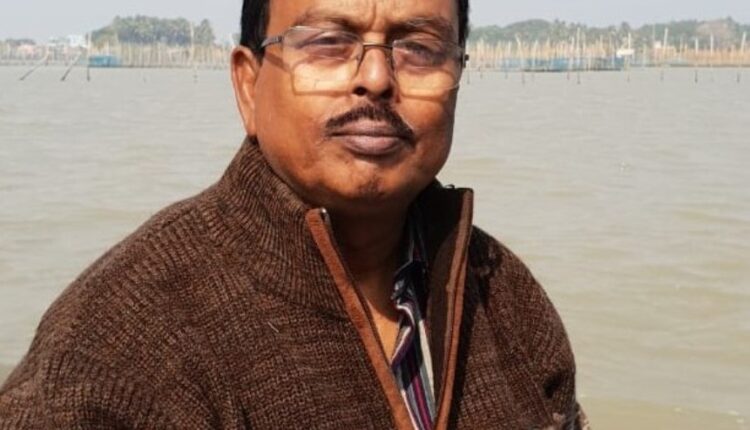 Bhubaneswar: Surendra Behera, former Director of Town Planning and the first Chief Town Planner of Odisha, passed away in the city on Tuesday. He was 68.

The town planner, a native of Balanga village of Puri district, was an alumnus of Ravenshaw College and Utkal University and had obtained his Masters in Regional Planning from the Indian Institute of Technology (IIT) Kharagpur in 1980 and Post Graduate Certificate in Urban and Regional Planning from the Technical University of Szczecin, Poland, in 1984.

He worked in various positions in the Directorate of Town Planning from 1977 to 2010. He also served as the Planning Member of the Bhubaneswar Development Authority (BDA) in the past and was fondly remembered by his colleagues for his dedication for work.

He was a Fellow Member of the Institute of Town Planners India (ITP), the founding Secretary of the Orissa Regional Chapter of the ITPI and served as Chairman of the regional chapter ITPI from 2006 to 2008.

He is survived by his wife, daughter and son.