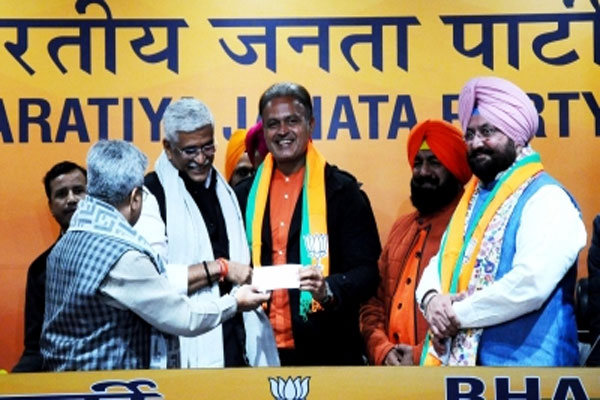 Left hand batsman Mongia had represented India in 57 ODIs and one T20 international match. Laddi and Bajwa have won from Shri Hargobindpur and Qadian on Congress ticket in 2017 Punjab assembly polls respectively.

Punjab election will be held in February -March next year along with Uttar Pradesh, Uttarakhand, Manipur and Goa.