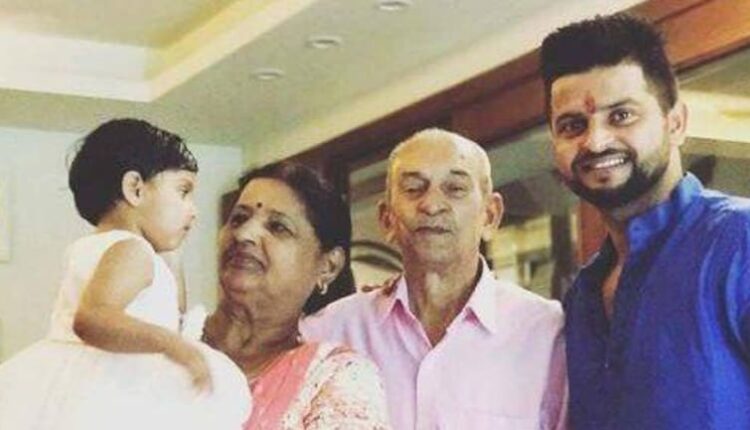 Trilokchand, who was military officer, breathed his last at his residence in Uttar Pradesh’s Ghaziabad.

“Saddened to hear about the demise of @ImRaina’s father. May god give strength to the family & loved ones,” tweeted Gambhir.

The southpaw is listed at the base price of INR 2 crore in the upcoming IPL 2022 mega auction.