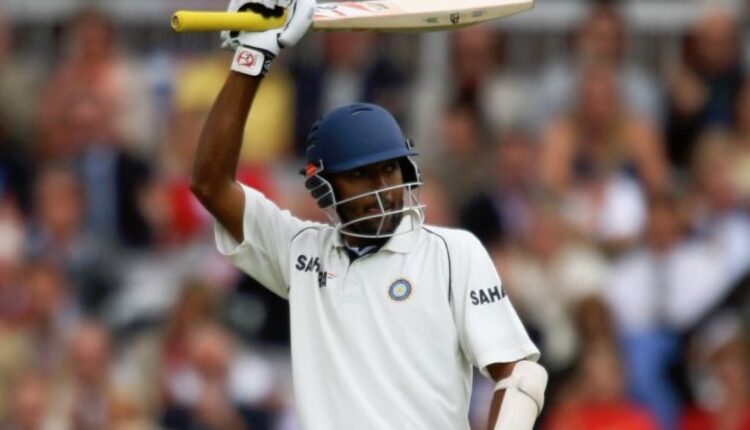 Cuttack: The Cricket Advisory Committee of Odisha Cricket Association on Wednesday appointed former Indian international Wasim Jaffer as the chief coach for the 2021-22 and 2022-23 seasons.

Besides development of cricket across all age-groups, Jaffer will also be a part of Coaches Development Program across the state.

An absolute titan of Indian cricket, Jaffer has played for Mumbai and Vidarbha Cricket Association in the BCCI Domestic Cricket tournaments.

He is the highest run-scorer in First-Class cricket in India and has the highest number of hundreds to his name in Ranji Trophy.

He has also played two One-Day International matches for India.

In addition to this, he has also played in the Indian Premier League for Royal Challengers Bangalore in the year 2008 and
2009.

Apart from boasting the record of the highest run-scorer in First Class cricket, he also holds the
record of playing the highest number of Frst Class matches (260) by an Indian and has accumulated a
total of 19,410 runs that include 57 centuries and 91 half-centuries with a highest single innings score of 314*.

He has also played 118 List-A matches accumulating 4,849 runs with ten centuries and 33 half-centuries in
the process with a highest single innings score of 178*.

With regards to his coaching profile, he has worked with the Bangladesh National Team and the Punjab Kings XI team in the Indian Premier League as a Batting Coach in the season 2020 and 2021.

Prior to accepting the Chief Coach offer from the Odisha Cricket Association, he was also the Head Coach of Uttarakhand Ranji Trophy Team for the year 2020-21.