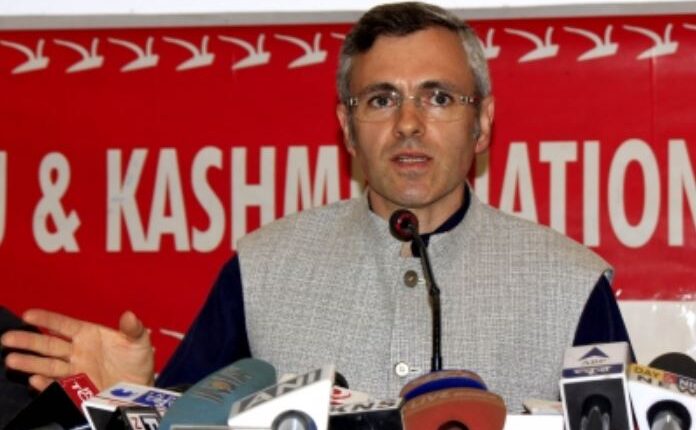 New Delhi: The Enforcement Directorate (ED) on Thursday questioned former Chief Minister of Jammu and Kashmir Omar Abdullah in connection with a Prevention of Money Laundering case pertaining to alleged irregularities in sanctioning loans by Jammu and Kashmir Bank.

The ED case is on the basis of the Central Bureau of Investigation (CBI)’s case in which the probe agency accused Mushtaq Ahmad Shaikh, the former chairman of J&K bank and others of wrong doings.

It was alleged that in 2010 the management of J&K Bank bought a property in Mumbai’s Bandra Kurla from Akruti Gold Builders allegedly at an exorbitant price of Rs 180 crore. The CBI had said that it was a well-planned conspiracy by the accused. On the basis of this, the CBI in 2021 filed a case against the management of the bank and its chairman.