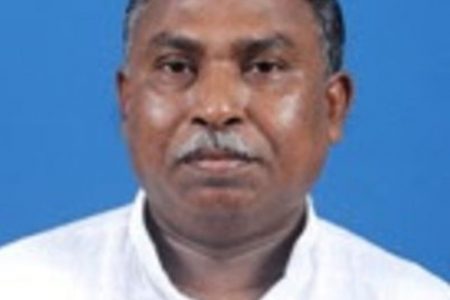 Citing personal problem as the reason for quitting BJD, Sahoo sent a letter to the party’s President and Chief Minister Naveen Patanik.

However, the BJD had denied ticket to the four-time MLA during the last elections in 2019 and filed former bureaucrat Ramesh Chandra Sai for Athamallik constituency. Following this, he felt neglected by the BJD.

Covaxin gets WHO’s approval for emergency use