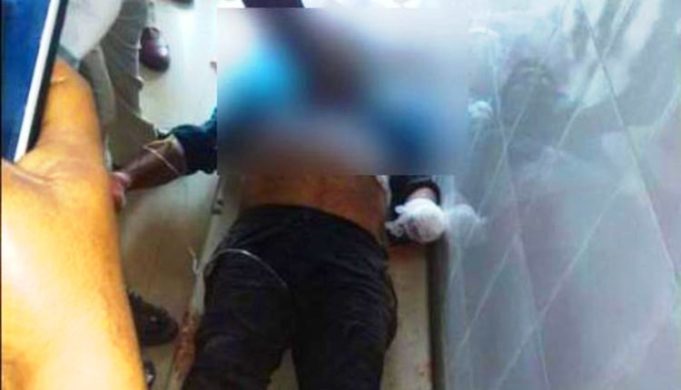 The accused have been identified as Pramod Das and Arun Prusty of Dhakote village. They were apprehended by the police today and have been detained for interrogation. Acting on a tip-off the police caught the two from a nearby forest.

Earlier, the four accused Sanjib Prusty, Ajit Prusty, Pramod Das and Dolagobinda Boitai were taken into custody and forwarded to court. They are currently lodged in Anandapur sub-jail.

Ramachandra Behera, who was slated to join BJD was violently hacked by unidentified miscreants allegedly over political rivalry on the night of Mar 25.

BJP MLA candidate from the constituency Prithviraj Kuanr hadtoday alleged that family of Minister Badri Narayan Patra were involved in the murder. However, Minister Patra refuted the allegations and said BJP is bringing such charges since the party knows that they are going to lose in the upcoming elections.