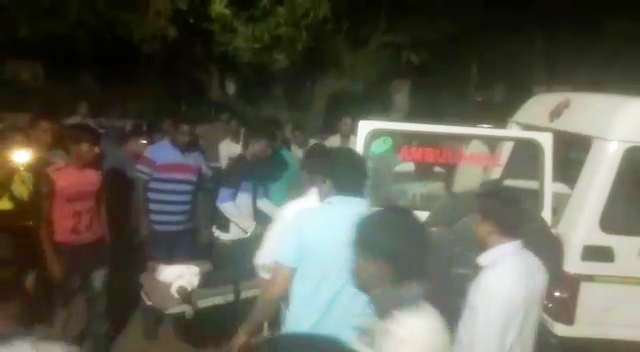 Speaking to media, Kuanr said Behera, who was also a noted social activist, was brutally murdered by BJD workers in front of his house last night.

He said, “Behera was an aspiring MLA candidate of BJD. Children of Minster Badri Patra are involved in the murder. Without their direction, no party worker would dare to commit such heinous crime.”

The Naveen Patnaik-led BJD Government, which claims to be a transparent one, should order a CBI probe into the incident, Kuanr added. He also demanded that Behera’s call records be examined to unravel the truth.

However, Minister Patra refuted the allegations and said BJP is bringing such charges since the party knows that they are going to lose in the upcoming elections.

Late last night, some miscreants called Behera from his residence at Dharakote and attacked him with sharp weapons leaving him grievously injured. He died while being shifted to SCB Medical College and Hospital in Cuttack.

Meanwhile, four persons have been arrested in this connection so far.