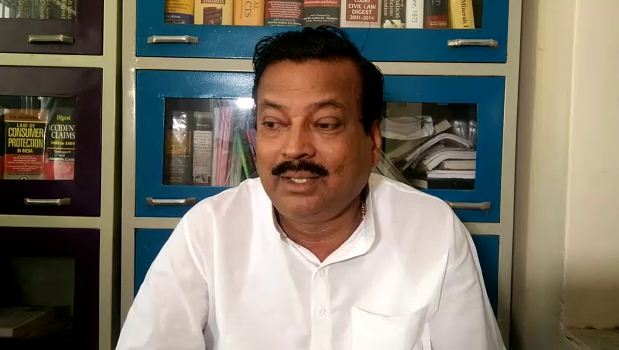 The former Kakatpur legistor pledged his allaince with the saffron party at a mishran parba held at the BJP state party office here today.

Mallick, who had contested the polls from Kakatpur Assembly seat on BJD ticket in 2009 elections, deserted the conch party today alleging injustice over selection of BJD nominee for Kakatpur seat.

According to sources, the lotus party may field Mallick as BJP candidate for Kakatpur assembly seat after it was left vacant by the departure of former BJP candidate Tusarkanti Behera who recently joined BJD.

Currently, the said seat will be battled for by BJD’s Surendra Sethi and Congress’ Biswa Bhushan Das, as the BJP party ticket is yet to be allotted.