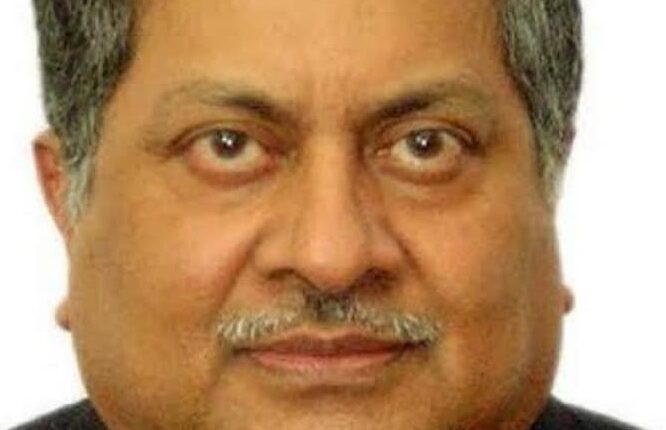 The 1970-batch Gujarat cadre retired IAS Officer was admitted to a hospital in Delhi. He succumbed to the deadly virus today morning.

The bureaucrat had retired from service as the secretary in the department of consumer affairs, food and public distribution on October 31, 2006.

Six months after his retirement, the Petroleum and Natural Gas Ministry had selected Labanyendu Mansingh as the Chairman of its Regulatory Board in 2007.

During his service period, he had held various key posts. He was the Director General of Foreign Trade in 2003. Before that, he was Joint Secretary in the Industry Ministry in-charge of the secretariat for industrial assistance.

Mansingh, son of Mayadhar Mansingh, belonged to a family of bureaucrats. Lalit Mansingh, his elder brother, is a former India’s ambassador to the US and a former foreign secretary.

He had married Anuradha Mansingh, the 1970 Civil Service Exams topper. His father-in-law was a former Chief Secretary of Bihar.