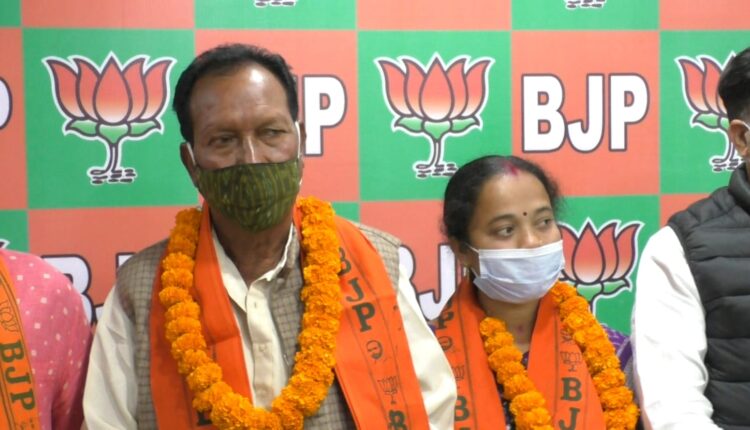 At the Misran Parva, Biswal said inspired by the ideology of Prime Minister Narendra Modi, he joined BJP. He also slammed the ruling BJD for ‘corruption’.

Earlier in January, 2017, Biswal and his brother Khirod Chandra Biswal had joined BJD. Chief Minister Naveen Patnaik had welcomed them to the party.