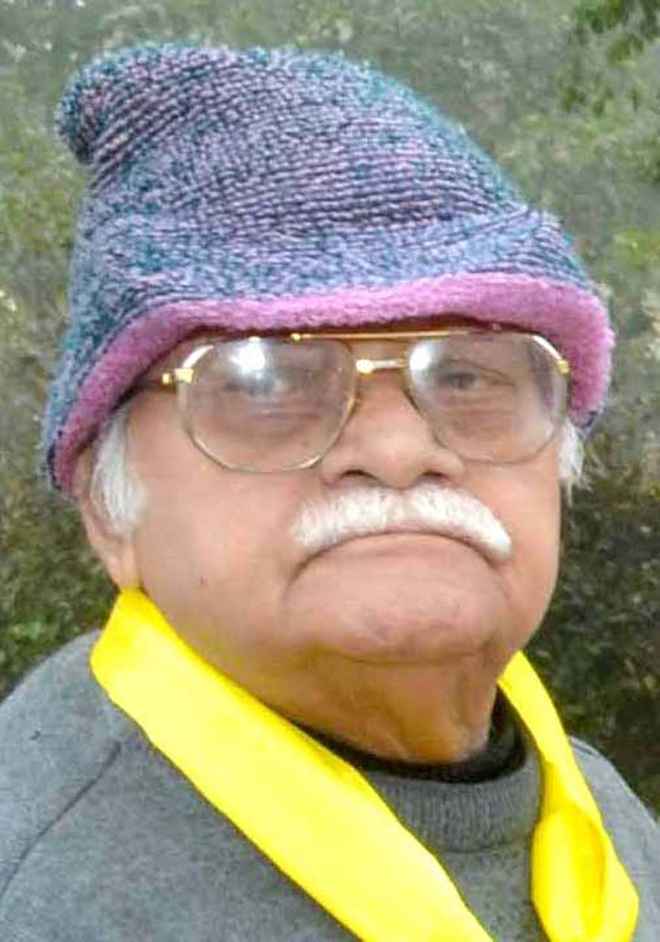 The former IPS officer breathed his last at his Cantonment Road residence here after suffering a heat stroke at around 1 PM in the afternoon today.

Senapati’s mortal remains were consigned to flames at the crematorium at Sati Chaura here in the evening.

Several eminent persons flocked to the former DGP’s residence to pay their last respects to the departed soul as news of his death spread.

Among them were his son-in-law and Revenue Minister Bijoyshree Routray and Vigilance DG Rajendra Prasad Sharma.

A native of Langaleswar Baniadiha in Balasore district Senapati was born on August 6, 1929.

After completing his studies at Utkal University and later at the Allahabad University he had joined the Indian Police Service on October 5 in 1953.

A book ‘Rotarian Policeman’ written by him was very popular among the literary mass.