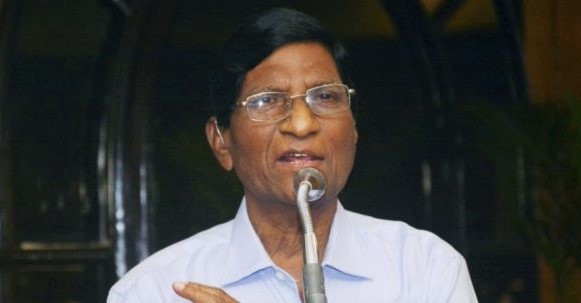 The 1965 batch Odisha-cadre retired IPS officer John Nayak was undergoing treatment at a COVID hospital after being infected with the deadly virus.

On demise of the former DGP, Abhay paid his tribute to the departed soul.

Mr John Nayak , a 1965 batch IPS officer who retired in 2002 ,succumbed to Covid -19 last night .His journey from a remote tribal village of Phulbani to rank of DG was inspirational .He was humble, accessible and compassionate .Our respectful tribute to him .RIP sir.

Born in 1942 in tribal district Kandhamal John Nayak had served people especially the poor, marginalised and unprivileged during his service career.

After his retirement, he was associated with several organisations engaged in social service.