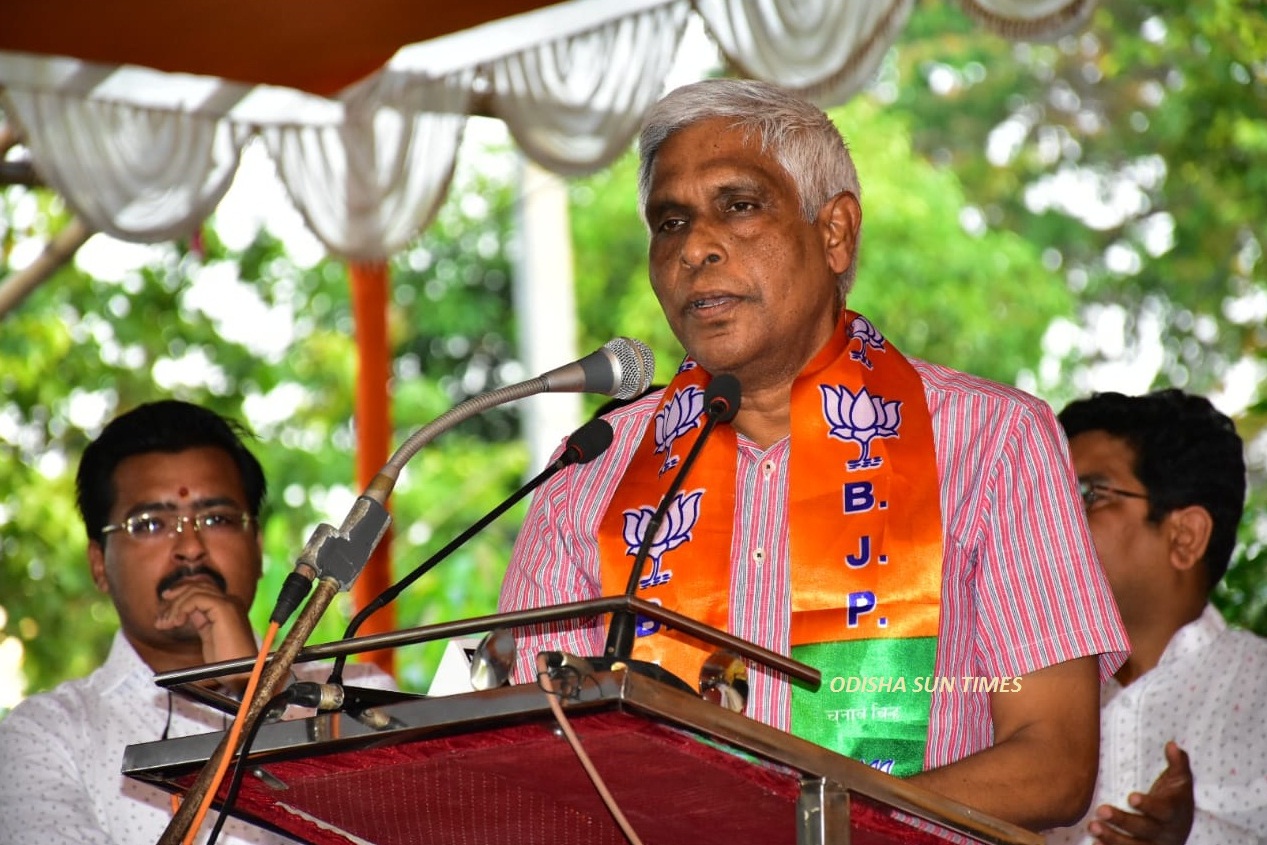 The speculations are on rife that BJP will field Mishra as its candidate from Cuttack for Lok Sabha elections to give a tough fight against Odisha’s ruling Biju Janata Dal (BJD).

The former Odisha cadre IPS officer had served the State government as the DGP for two years from July 6, 2012 to 2014. Mishra was abruptly removed as Odisha DGP in July 2014 and was slapped with a vigilance case in September that year. Later, the Supreme Court had quashed the case against Mishra in August 2017.

Later, he was posted as the Special Secretary (Internal Security) in the Union Home Ministry. The Centre appointed him as the DG of CRPF on December 22, 2014.