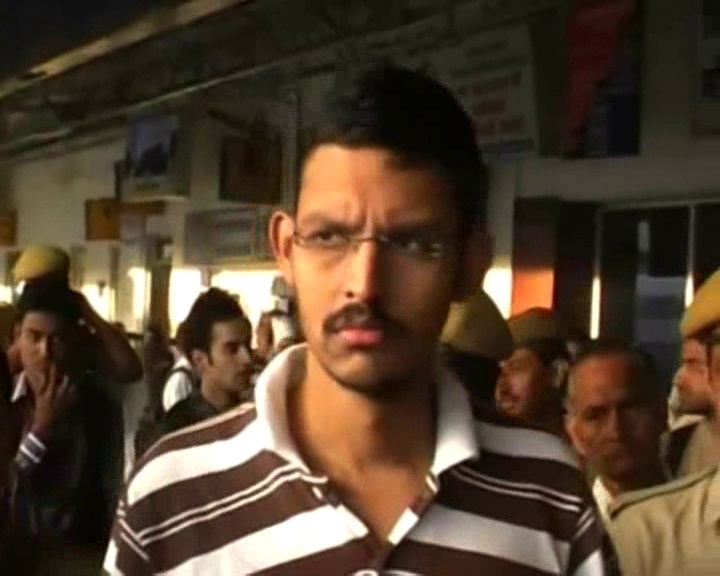 In a huge jolt to former Odisha DGP BB Mohanty’s son Bittihotra alias Bitti Mohanty, a rape convict, he will remain in jail despite bail granted by the Supreme Court.

Bitti Mohanty, who is currently lodged in Jaipur Central Jail in Rajasthan, will have to stay in jail for another three months as the jail authorities refused to release him on bail.

According to reports, the apex court granted conditional bail to Bitti in rape case, not in the parole jump case.

However, Bitti will move the Rajasthan High Court challenging the jail authorities’ decision.

Notably, the Supreme Court had granted him a conditional bail on March 31 in the rape case. He was directed to deposit his passport and to appear before the Cantonment Police station in Cuttack every first week of month. He was granted bail on surety deposit amount of Rs 2.50 lakh.

Bitti was arrested from Kannur in Kerala on March 9, 2013.

The tech student was sentenced to seven years imprisonment for raping a German woman tourist in Alwar in Rajasthan in 2006.

He was convicted by a fast track court in 2006. He was absconding after getting parole to meet his ailing mother. Later he was arrested from Kerala where he was working at a bank with a disguised name.