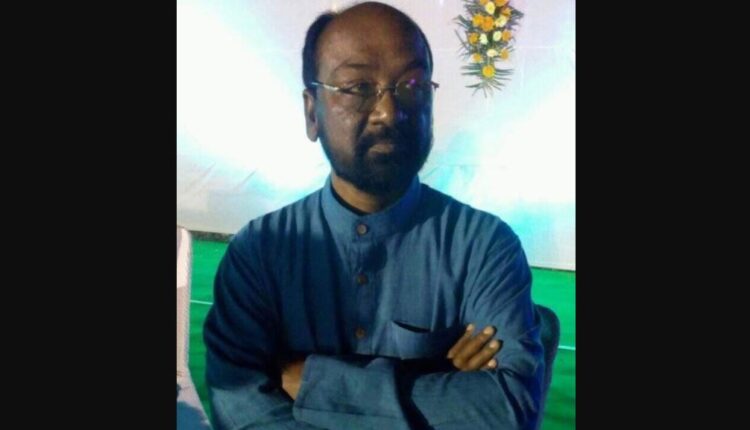 Naik, who was suffering from kidney-related ailment, had come to the hospital this morning for dialysis. However, he breathed his last at the hospital at around 10 AM.

Naik had started his political career with BJP and later joined BJD.

He was elected to the Odisha Legislative Assembly thrice– in 2000 and 2004 as a BJP candidate from Khunta constituency and in 2014 from Udala constituency as a BJD nominee.

He had served as minister of Textiles, Fisheries & Animal Resources departments.

A pall of gloom descended on the area after the demise of Naik. Political leaders cutting across party lines express grief over the death of Naik.

The body was taken to his farmhouse in Betnoti, from where it will be taken to his village Budheirana under Badasahi block for final rites, family sources said.