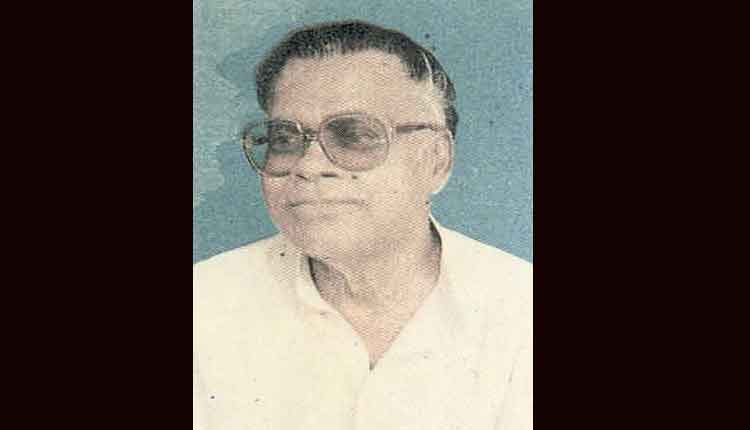 Mohanty was elected to the Odisha Legislative Assembly thrice from the Kendrapara constituency in 1971 as Praja Socialist Party (PSP) candidate and in 1985 and 1995 as a Congress nominee.

He had also served as the Higher Education Minister of the state.

Chief Minister Naveen Patnaik expressed condolences over death of the veteran leader. The CM described Mohanty as an able administrator and a seasoned politician. Patnaik conveyed his deep sympathy to the bereaved family.