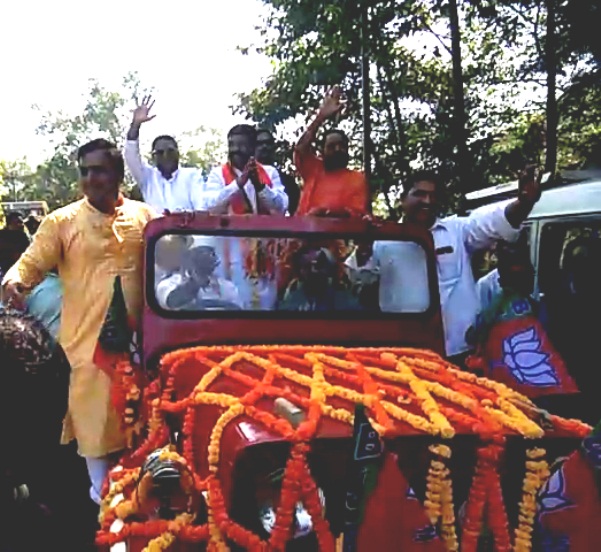 His joining in BJP could be seen as another blow to Odisha Congress when the party under leadership of Niranjan Patnaik is trying to bring back their leaders ahead of 2019 elections in the State.

He had resigned from Congress on October 7 citing ‘no future’ in the party.

Panda was elected to Odisha Assembly thrice on Congress ticket from Simulia constituency in Balasore district. He was the minister of State for Fisheries and Animal Resources Development and Panchayatiraj departments from February 22, 1999 to March 5, 2000 during Congress regime in Odisha.