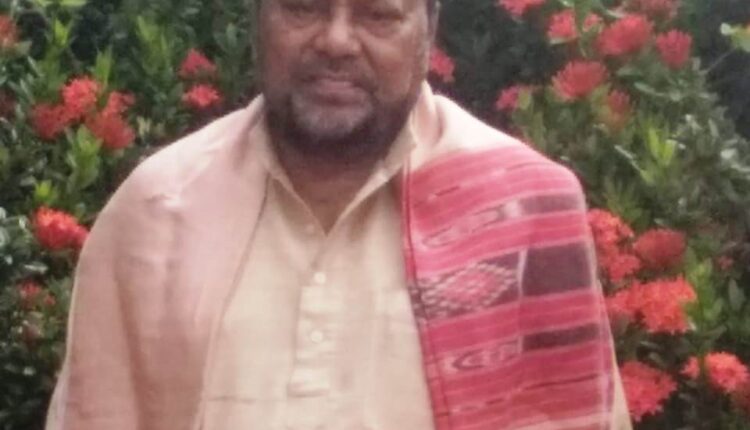 He was admitted to a private hospital in Bhubaneswar on September 7 after he complained of illness. He breathed his last while undergoing treatment at the hospital this morning.

Politicians cutting across party lines expressed grief and condoled the demise of the veteran leader.