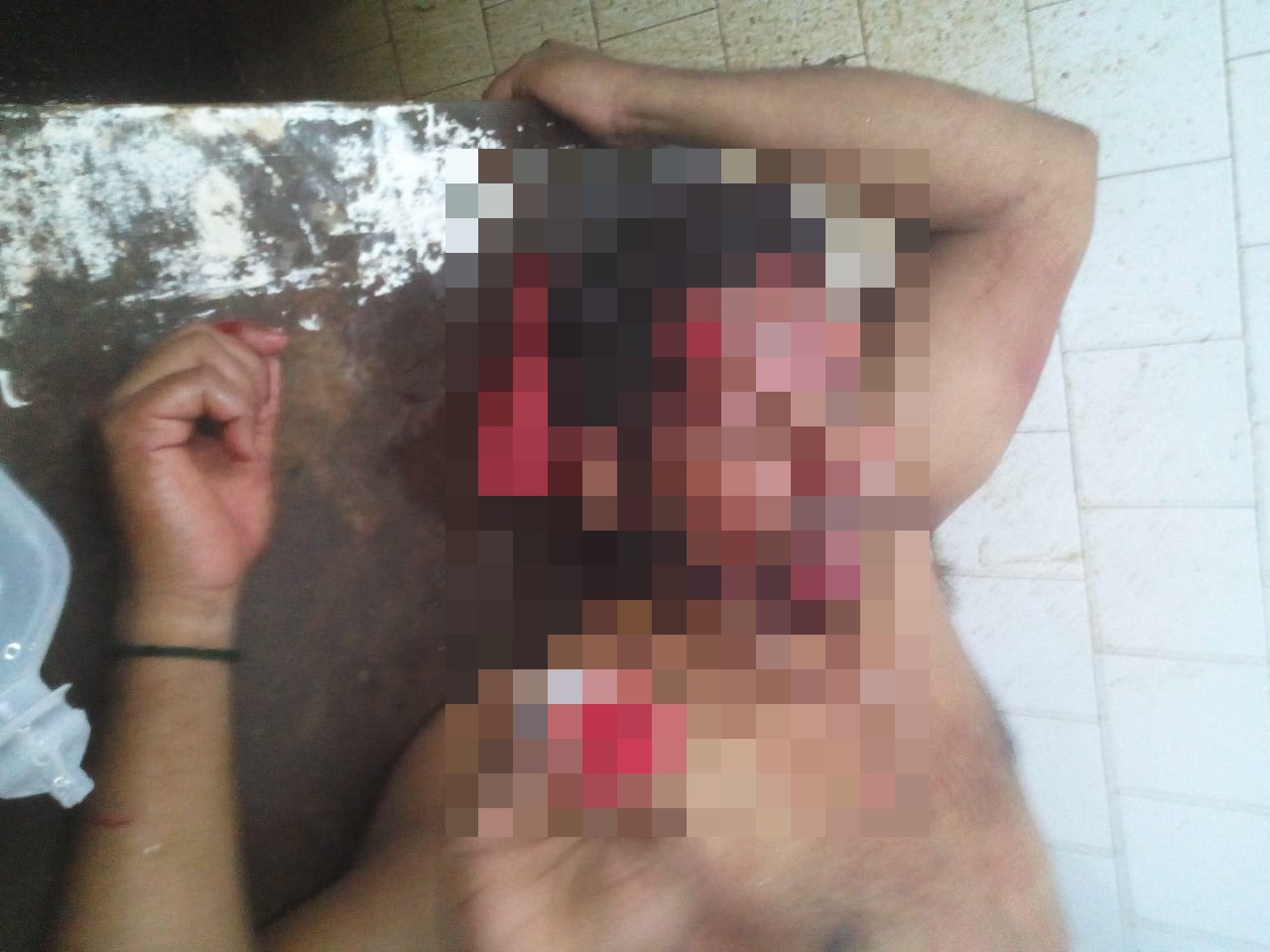 The injured Bijay Shankar Das has been shifted to SCB Medical College and Hospital in Cuttack in critical condition.

The incident took place at around 3.00 am on Balikuda-Jagatsinghpur road while Das along with his three friends was returning home in his car after attending a wedding ceremony.

According to reports, the car skidded off the road after hitting a 108 ambulance near Arilo square on Balikuda-Jagatsinghpur road last night. Although, all were saved in the incident, Das sustained injuries on his legs and chest.

The front part of the vehicle was completely damaged in the mishap. The locals and police rescued Das and his friends from the car.

No DJ during processions in Odisha’s Bhadrak: SP