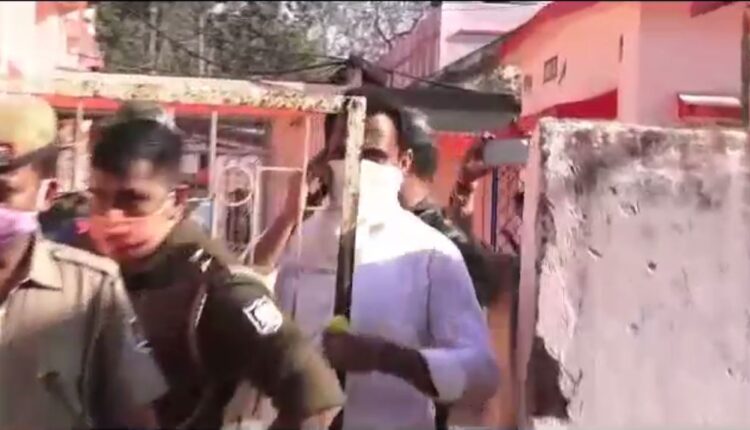 Phulbani: A former BJD MLA and his associate were arrested in connection with a loot case in Phulbani area of Kandhamal district today. The former BJD legislator from Phulbani, Debendra Kanhar along with his four associates allegedly beat up one Kamakhya Behera from Dhenkanal and his friends visiting Urmagarh in Kandhamal district and looted money from them on February 2.

Based on a complaint filed by Kamakhya, a case was registered at Phulbani Police Station under Sec 170/417/419/384/395 of IPC against Debendra and his associates on February 11.

Acting on a reliable information, the Phulbani Town Police today arrested Debendra and one of his associates, Srinivas Kanhar, an IRB Jawan, from a place.

The arrested persons were produced before the Phulbani court after a Covid test at the District Headquarter Hospital.

Worth mentioning, in 2018, Debendra was arrested twice for allegedly torturing his wife over dowry demand and molesting a tribal girl.