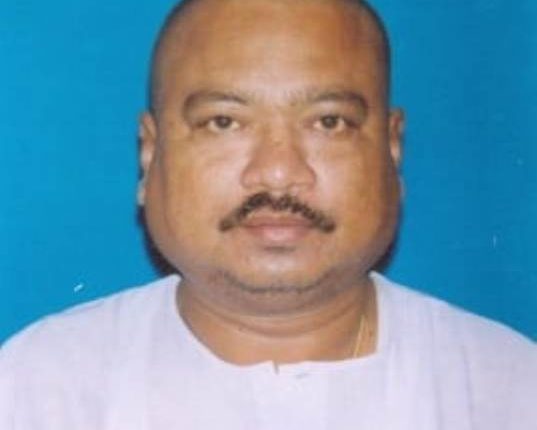 Bhubaneswar: Former Odisha MLA Bharat Paik has passed away at his residence in wee hours today in Gajapati district. He was 61.

Paik was elected to the 13th State Legislative Assembly as the legislator from Ramagiri Constituency on Bharatiya Janata Party (BJP) ticket in 2004 elections.

Besides, the former MLA was the President of Shri Krushna Chandra Gajapati Autonomous College at Paralakhemundi. He was a lawyer by profession.

The sudden demise of the leader has created a void in his constituency.