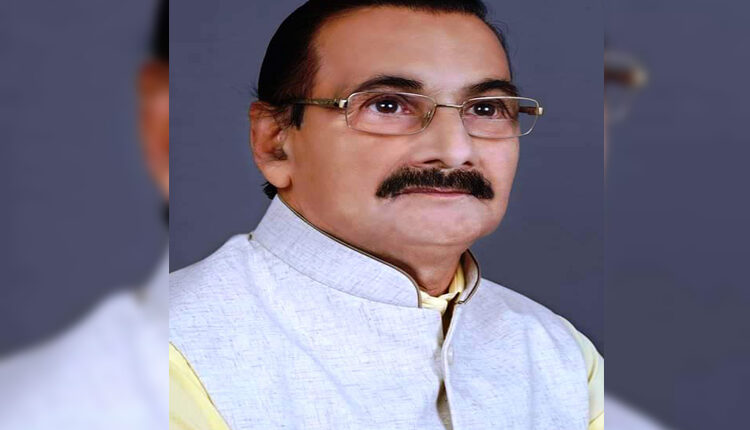 Cuttack: Veteran Congress leader and former MLA Gurupada Nanda passed away while undergoing treatment at a private hospital here today. He was 77.

As per a source close to the family, the politician was admitted to a COVID hospital here after he tested positive for the virus.

Nanda, who started his political career as a student leader, was elected as the MLA from Rourkela Assembly Constituency in 1980 on a Congress ticket. He was also elected as the President of Cuttack District Congress Committee.

Soon after reports of his demise surfaced, leaders cutting across party lines expressed their condolence for the departed soul.