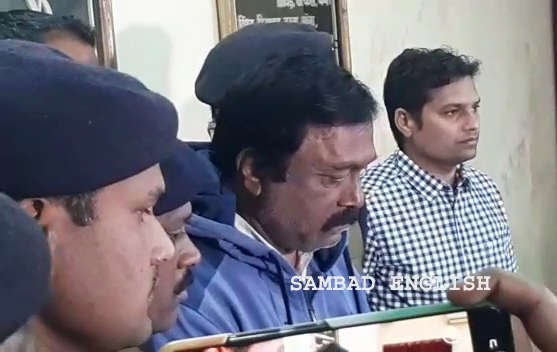 Bhubaneswar: In a startling revelation, Chhattisgarh police today claimed the involvement of expelled BJD leader and ex-MLA Anup Sai in the murder of a mother-daughter duo in 2016.

At a press meet, the SP Santosh Singh said Sai was in an illicit relationship with deceased Kalpana Das (32), who was a divorcee and had a 14-year-old daughter Babli, for quite a long time. Sai had purchased a flat in Sundarpada area and the mother-daughter duo was staying in the flat from 2011 to 2016. When Kalpana started insisting him to marry and demanded share from his property, the ex-MLA plotted to kill her.

On the fateful day, the ex-legislator managed to take both of them to a forest on the way to Raigarh. He bludgeoned both of them to death with an iron rod and later ran a vehicle over them several times to mutilate the body beyond recognition. 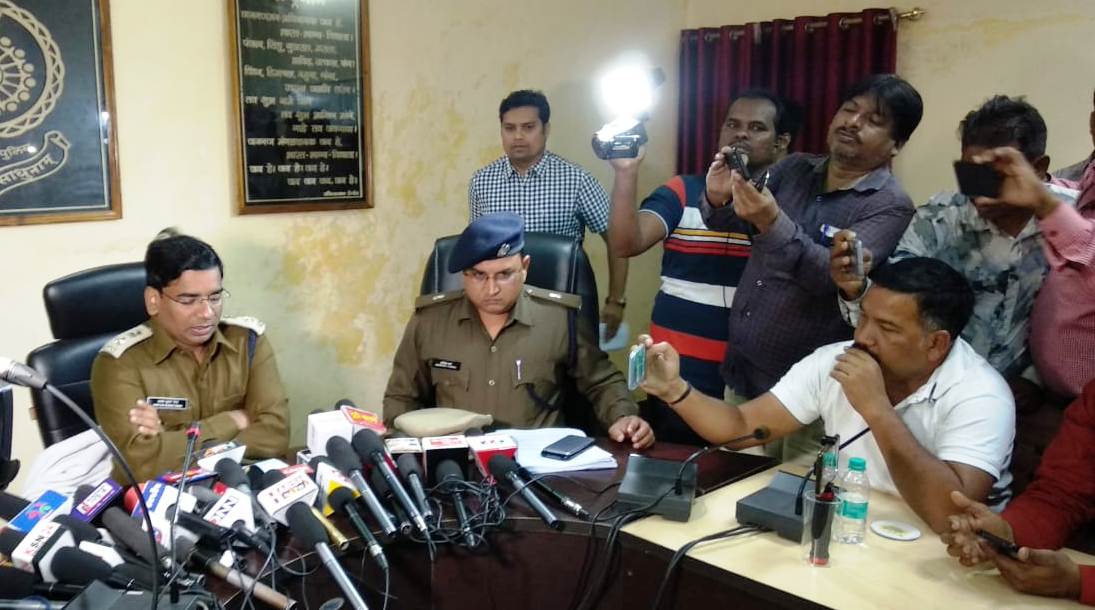 “Post mortem report revealed that the duo was first hit with a blunt object and then run over by a vehicle. It was a challenge to ascertain the identity of the deceased. It took almost a year to know the identities of the two. However, during interrogation, the politician said that his driver Burman Toppo has killed the two with an iron rod,” he added.

As per police, Kalpana had married one Sunil Srivastav.  However, their relationship turned sour after several years and they got divorced in 2005. They had a 14-year-old daughter out of the wedlock.  Thereafter, the influential Odisha politician came in contact with Kalpana in 2005 and provided her accommodation at his three storeyed house at Sundarpada in Bhubaneswar in 2011. Till 2016, they were in a live-in relationship. Afterwards, she moved out of the house.

The Raigarh SP further said that the woman wanted to get married to Sai. Moreover, she was also demanding money and share in his property. But he refused to oblige her. As she persistently insisted on marriage, he planned the murder plot to get rid of her. On the previous day of murder, the mother-daughter stayed at a hotel in Jharsuguda. From there, they proceeded towards Raigarh as Sai had called them assuring that the duo would get married at a temple. Midway, he took both of them to a forest on the way to Raigarh and killed them.

Around 700 people have been interrogated in connection with the case. We will approach the court to seek permission to conduct narco analysis test on him. Besides, fingerprint, footprint and DNA samples have been preserved. We would match the DNA with the accused to establish his role in the crime, the top cop added.

He further said “Teams were sent to six states – Odisha, West Bengal, Bihar Jharkhand, Maharashtra and Uttar Pradesh– to investigate the sensational case. Incidentally, a relative of the deceased, who is a police constable at a police station in Odisha, identified the deceased. By this, the identities were revealed. A case (158/16 ) was registered at Chakradhar Nagar police station under section 302 of IPC on May 7, 2016.”

Later in the day, Sai was remanded to judicial custody after rejection of his bail plea by Raigarh court.