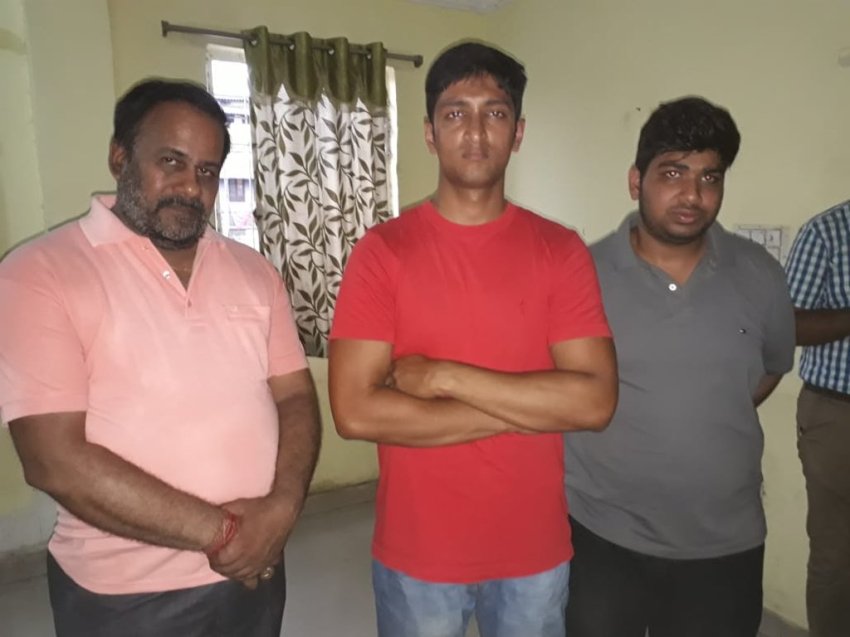 Bhubaneswar: Just hours after former Dhenkanal MLA Nabin Nanda’s suspense over his mysterious disappearance was cleared, he was suspended from the BJD here today.

On basis of information about condemnable action committed by former legislator Nabin Nanda, BJD supremo Naveen Patnaik suspended him from the party, BJD said in a press release.

Nanda, who was reportedly missing from his hotel during his visit to Kolkata yesterday, was in fact arrested by the police during a raid on a spa that was allegedly running a sex racket in the city.

According to reports, police arrested 18 persons including Nabin Nanda and nine sex workers from the spa located at Park Street area in Kolkata on Sunday. Later, he was released on bail.

However, the politician refuted the allegation saying it ‘false’.

He clarified that his mobile and purse were stolen by a miscreant in Kolkata for which he was not able to contact his family in Odisha. On allegation about his arrest in the sex racket, he said that he mistakenly entered into the spa during the raid chasing the thief, who pickpocketed his phone and wallet.