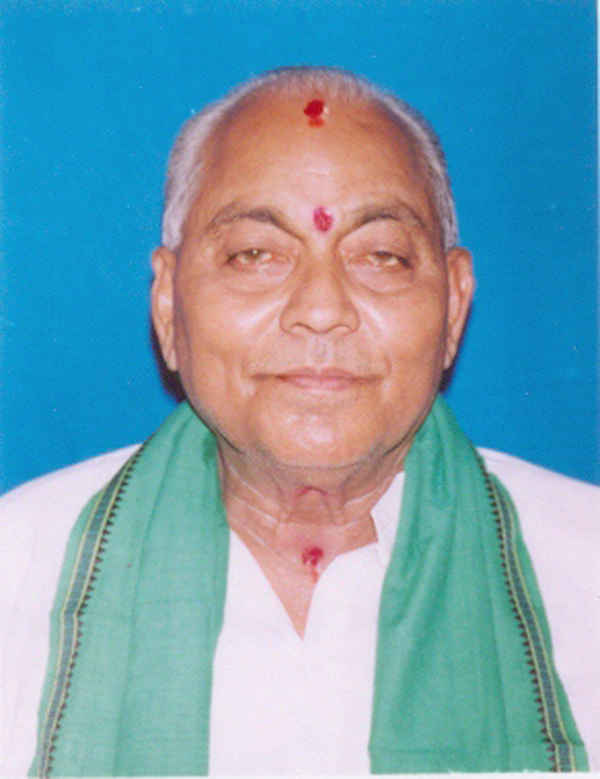 Former Jharkhand Mukti Morcha (JMM) MLA from Baripada Bimal Lochan Das and six others were today sentenced to one-year in jail by the Special Vigilance Court here after convicting them in connection with a bank loan fraud.

In addition to the jail term, the court has slapped a fine of Rs 16.70 lakh on the former MLA. The court has also slapped fines on others.

The court has, however, acquitted bank’s Assistant Manager Kulamani Barik and Accountant Dilip Bhanja for lack of evidence against them.

The bank’s business has been halted since 2014 following an order of the Reserve Bank of India (RBI).