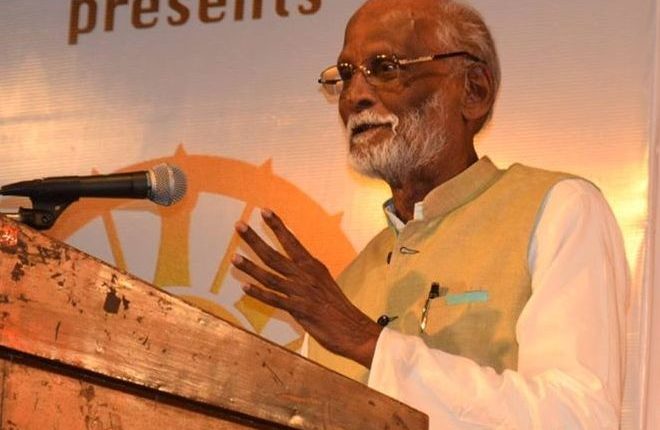 Swamy took his last breath at his residence in Khariar Road in Nuapada district. He was elected to the Upper House of Parliament as an independent candidate in 2012.

Born on July 18, 1929 in Nabarangpur, Swamy was the member of Rajya Sabha from April 4, 2012 to April 3, 2018. Swamy had played an active role in social reformer Vinoba Bhave’s Bhoodan Movement.

Being a follower of Bhave, Swamy had taken a plunge into social service after obtaining a BTech degree in Chemical Engineering.