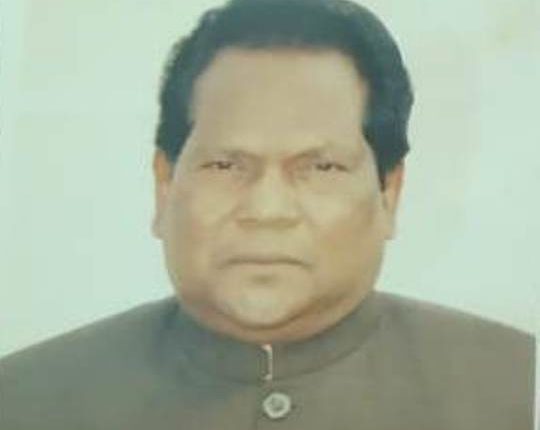 Born on November 2, 1935 at Belmunda village in Sundargarh district, Kujur was elected to the Lok Sabha from Sundargarh parliamentary constituency as a Congress candidate in 1984.

An alumnus of Utkal and Calcutta universities, Kujur was also a Rajya Sabha MP from 1996 to 2002. He also served as the Chairperson of National Commission for Scheduled Tribes from 2008 to 2011.