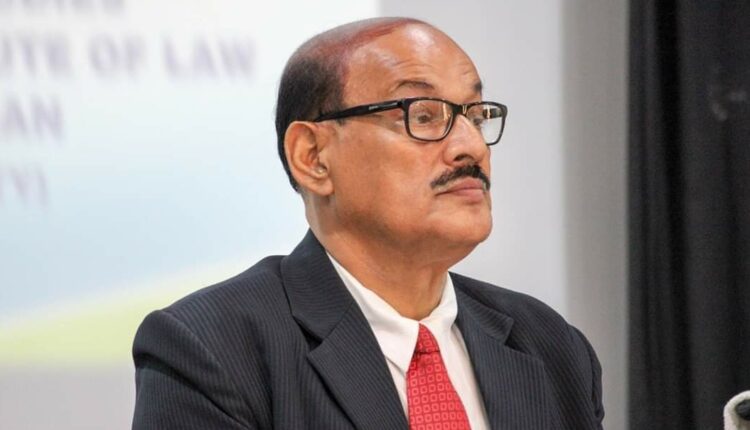 The 61-year-old senior advocate was undergoing treatment at the CARE Hospital in Bhubaneswar after being infected with the COVID-19.

However, he lost battle to the virus at the hospital.

Dr. Mohapatra was elected as the President of Orissa High Court Bar Association in 2015.

He had spearheaded the State Lawyers’ Association movement demanding suspension of the then Kendrapara SP Satish Gajbhiye in connection with attack on lawyers, who were protesting at Barimula demanding immediate arrest of self-proclaimed godman Sarathi.

Mohapatra had also fought cases pertaining to repair works of Jagamohan and Nata Mandap in Puri Srimandir as well as repair of the Sun Temple in Konark.