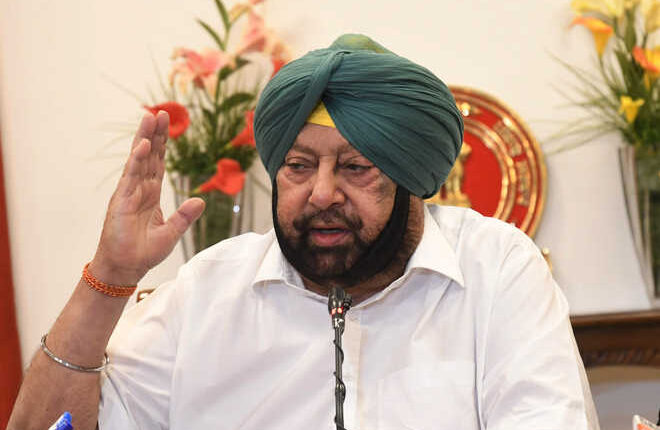 In a tweet, Thukral wrote on behalf of Amarinder, “Will soon announce the launch of my own political party to serve the interests of Punjab & its people, including our farmers.”

He further wrote, “Hopeful of a seat arrangement with BJP in 2022 Punjab polls if farmers protest is resolved in farmers’ interest. Also looking at alliance with like-minded parties- Akali groups, particularly Dhindsa & Brahmpura.”

Another tweet read, “Will not rest till I can secure the future of my people and my state. Punjab needs political stability and protection from internal & external threats. I promise my people I will do what it takes to ensure its peace and security, which is today at stake.”

Earlier, the former Punjab Chief Minister has made it clear that he was not joining the BJP but has no intention to continue in the Congress either.

The BJP is facing toughest challenges in Punjab in comparison to other four states – Uttar Pradesh, Manipur, Goa and Uttarakhand — where polls will be held together in February-March next year.

The BJP is contesting assembly polls on its own in Punjab for the first time after its one of the oldest ally Shiromani Akali Dal (SAD) walked away from alliance last year over new farm laws. In the last Punjab assembly polls in 2017, the BJP had won only three out of 23 seats it contested.