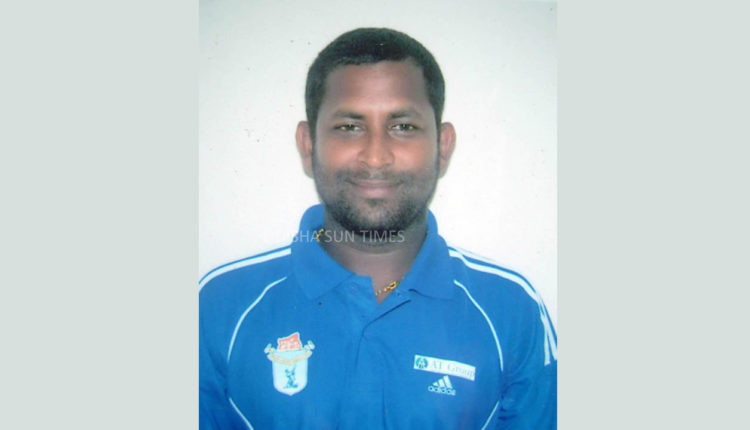 Bhubaneswar: Former captain of Odisha cricket team Haladhar Das announced today his retirement from playing all formats of cricket. In a letter to the Odisha Cricket Association (OCA) Secretary, Das informed about his decision to retire.

Das was member of the Odisha Ranji squad from 2006 to 2009 and became the team’s captain in 2008. He has scored 1,835 runs by playing 47 First Class matches. He was also a member of Deccan Chargers in the Indian Premier League.

The OCA had suspended Das in 2011 for violation of code of conduct. However, after a brief period the suspension order was withdrawn.